Hello!
Just after this weekend we have one of the four set Catholic holidays in France (can you name the others?)  It celebrates the day when Mary was taken from her earthly life to enter into the life of God.  It also falls in the middle of the summer, so a great time for an extra bit of holiday!  Especially as this year it's a Thursday, giving those who aren't on holiday, the chance to Faire le pont!

Whatever you do this week in the Gironde and Dordogne regions, have a great time. 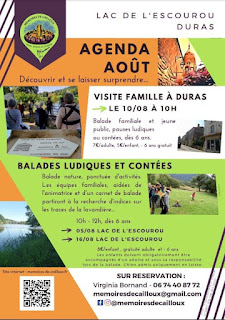 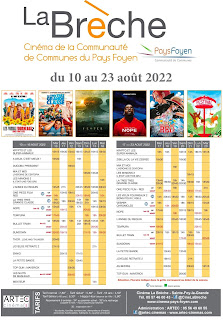 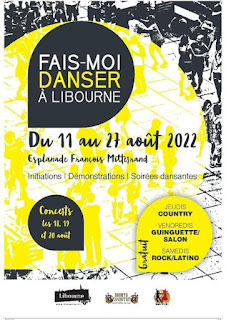 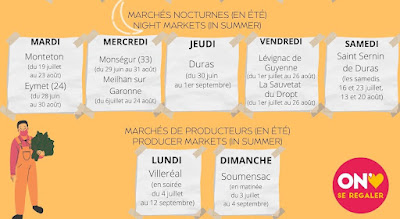 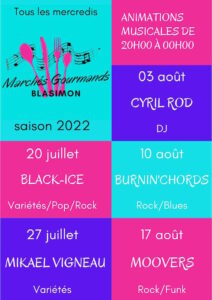 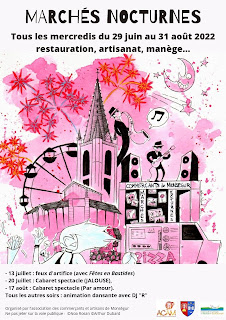 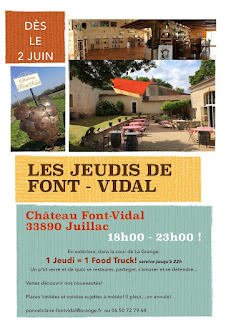 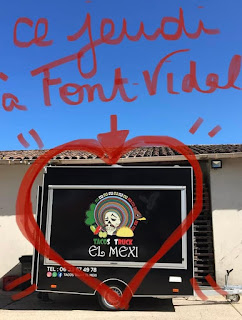 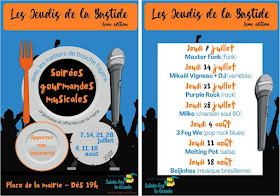 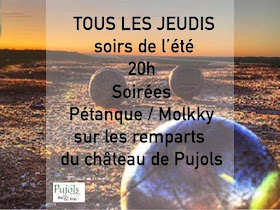 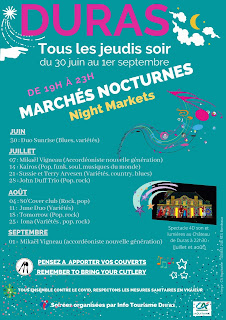 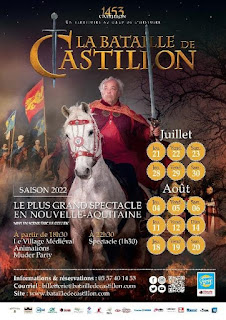 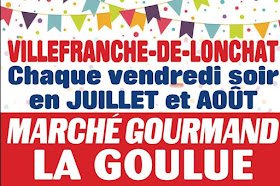 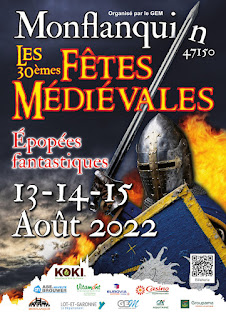 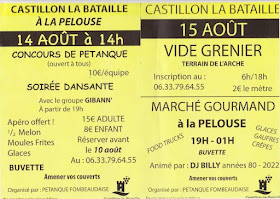 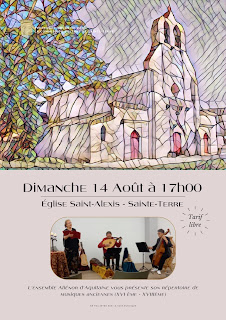 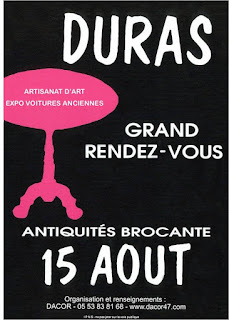 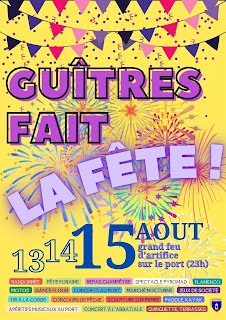 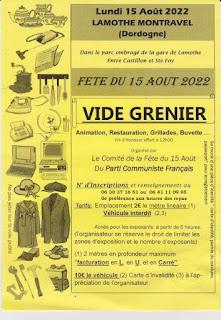 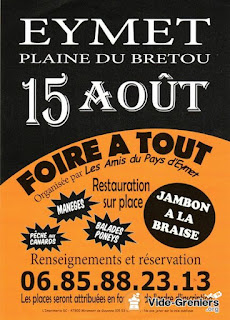 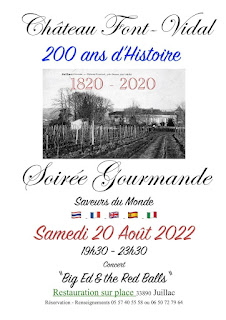 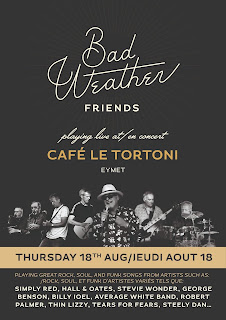 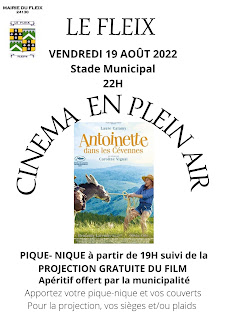 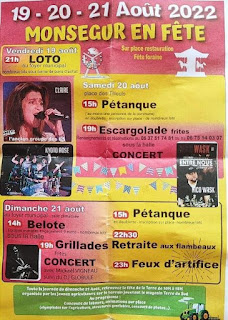 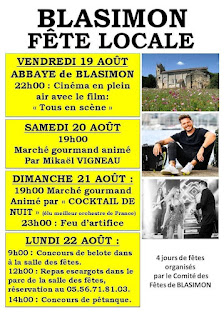 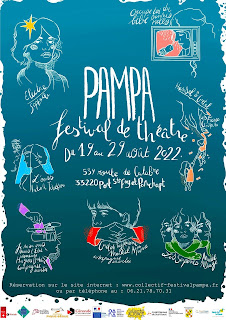 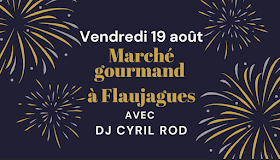 Totems are starting to emerge from the kiln from their first firing. It's not too late to come along with family and friends to make a team Totem! 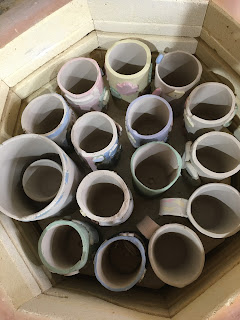 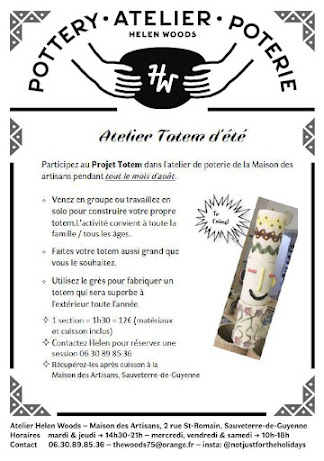